Today I have a few kiddie cards I made for maybe a grandson or two.
I saw a challenge at Cardz 4 Guys and it was to use either Dragons or Dinosaurs
on your card.

I purchased this cute little Dragon from one of the Cottage Cutz sales
they had awhile back and thought what a great time to use him.
That being said he has 13 tiny pieces to put him together so since I was
cutting from a few different colors of scraps I decided to make a second
card in the reverse colors. 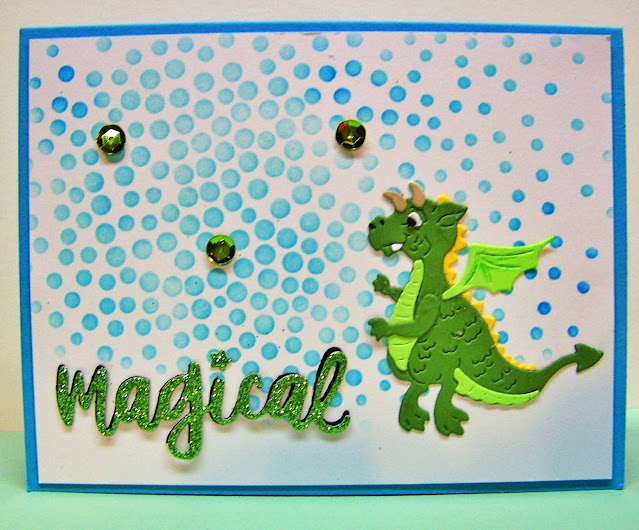 For the first card I used a stenciled background
and a die cut magical also from Cottage Cutz. 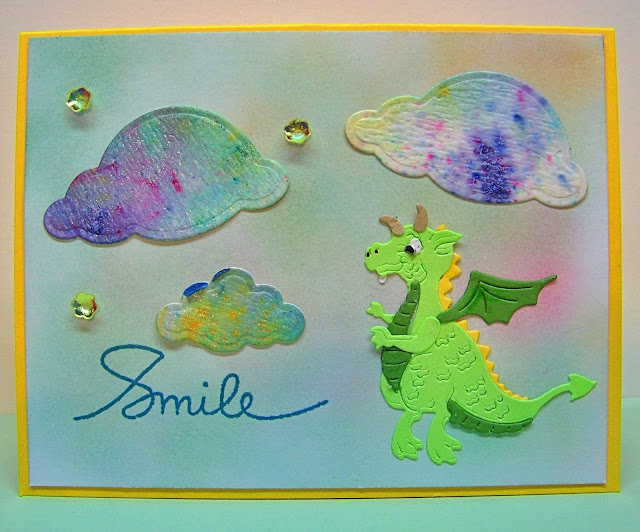 The second card, the background was made from
when I was making other backgrounds with TH inks,
used this piece to clean my brushes and saved it
figuring it would come in handy, and it did!

The clouds were die cut from a piece that I had sprinkled
Lindy's Gang Magical powders on, they have a pretty
sheen to them...magical!!

He sure was a picky die to use and I made a couple mistake
as I had a piece left but oh well !!

I am also going to enter the following challenges:
Pixie's Snippets Playground .... Snippets

OH WOW these are both adorable Diane! Love the first one with that sparkly sentiment and how cool that you were able to use that 'clean the brushes' background panel! Both are fantastic! And, koodos to you for having the patience to work with these little pieces ... I would have been pulling my hair out! LOL Awesome cards and the boys will love them!!

These are so sweet. That die is brilliant. Thanks for joining my challenge at Cardz4guyz. Love Dawn x

Wonderful card designs and so cute.

I can't tell what's missing, 'cause they both look super cute! Love how you used the reverse colors. He looks great either way. Great backgrounds for a dragon with polka dots on the first and colorful sparkly clouds on the second. Good idea to save that background, too!

Great cards Diane - I so love your dragon die! I giggled about you having piece left over - ain't it often the way. Lovely to see you in the Playground! 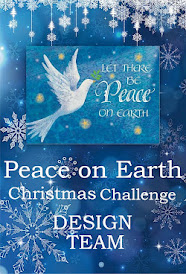 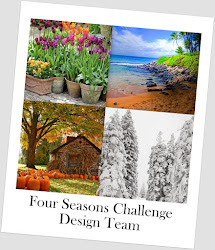 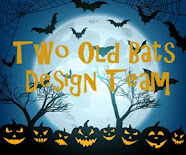 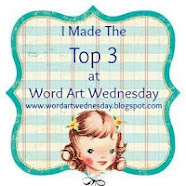 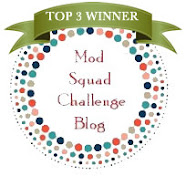 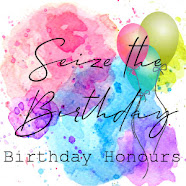 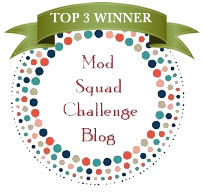